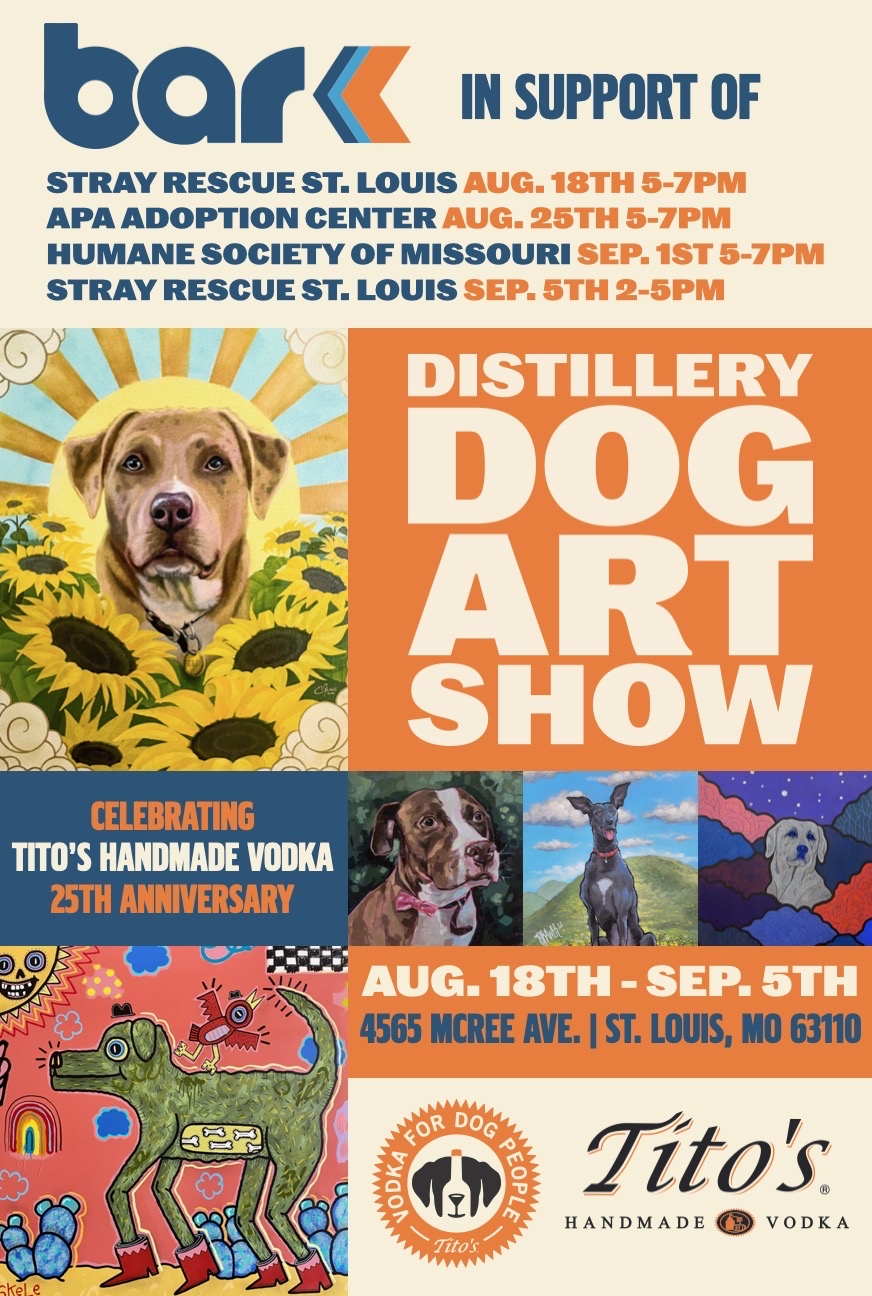 Dogs and art … two of our favorite-est things!!
In celebration of their 25th Anniversary, Tito’s has put together a travelling Distillery Dog Art Show — and the first stop is Bar K STL! Dogs have played a big part in the Tito’s story, from Tito’s own dog DogJo, to all the strays who would hang around the distillery and became known as “Distillery Dogs” — all of whom they found loving homes for.
Tito’s gives generously to many animal welfare causes and supports the rescue community around the country. In fact, they even created their own brand, #VodkaforDogPeople!
To celebrate their anniversary, Tito’s has commissioned 25 portraits of distillery dogs from artists around the country. These paintings will be on display at Bar K for two weeks beginning August 18, after which they’ll travel to various other destinations around the U.S.
We’ll kick this off with a special Happy Hour on August 18. Stray Rescue will be here with adoptable dogs to honor the Tito’s tradition. We’ll have lots of fun giveaways and other activities for you and your pups! 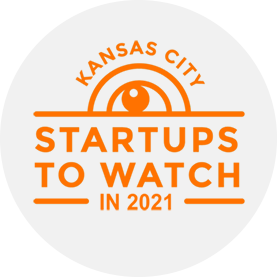